* How you know your loved ones are still with you

* The power in sharing the bond

* Examining the limitations of your belief system

Casey retired in 2018 from 43 years of practicing corporate and real estate law in San Diego.

In 1970 his father died by suicide when Casey was 20 years old. In 2008, Casey’s 24-year-old son, Jimmy, a rising star and professional writer, was accidentally struck and killed by a car walking home from a party.

Three months later, Casey was reconnected with his father and son by means that can only be described as miraculous. He wrote and shared that story, The Letter, (later made into an award-winning short film), and thus began his second, and most rewarding, career as a writer and companion to others in grief.

In 2013, Casey co-founded a group of fathers in San Diego who have lost children. They call themselves the “Fraternity,” have grown to over 25 brothers and meet regularly.

Casey and Jimmy published their first book in 2015, SUFFERING IS THE ONLY HONEST WORK. Jimmy contributed much of what is in the book, including its title, and more than earned posthumous credit as the book’s co-author.

Casey’s new book, WHEN THE VEIL COMES DOWN, was released on Amazon in March.

Casey and Hilary, his wife and best friend of 47 years, live in Solana Beach, California. Their daughter, Brittany, son-in-law, Ryan, and three grandchildren live close by.

Next Episode All Episodes Previous Episode 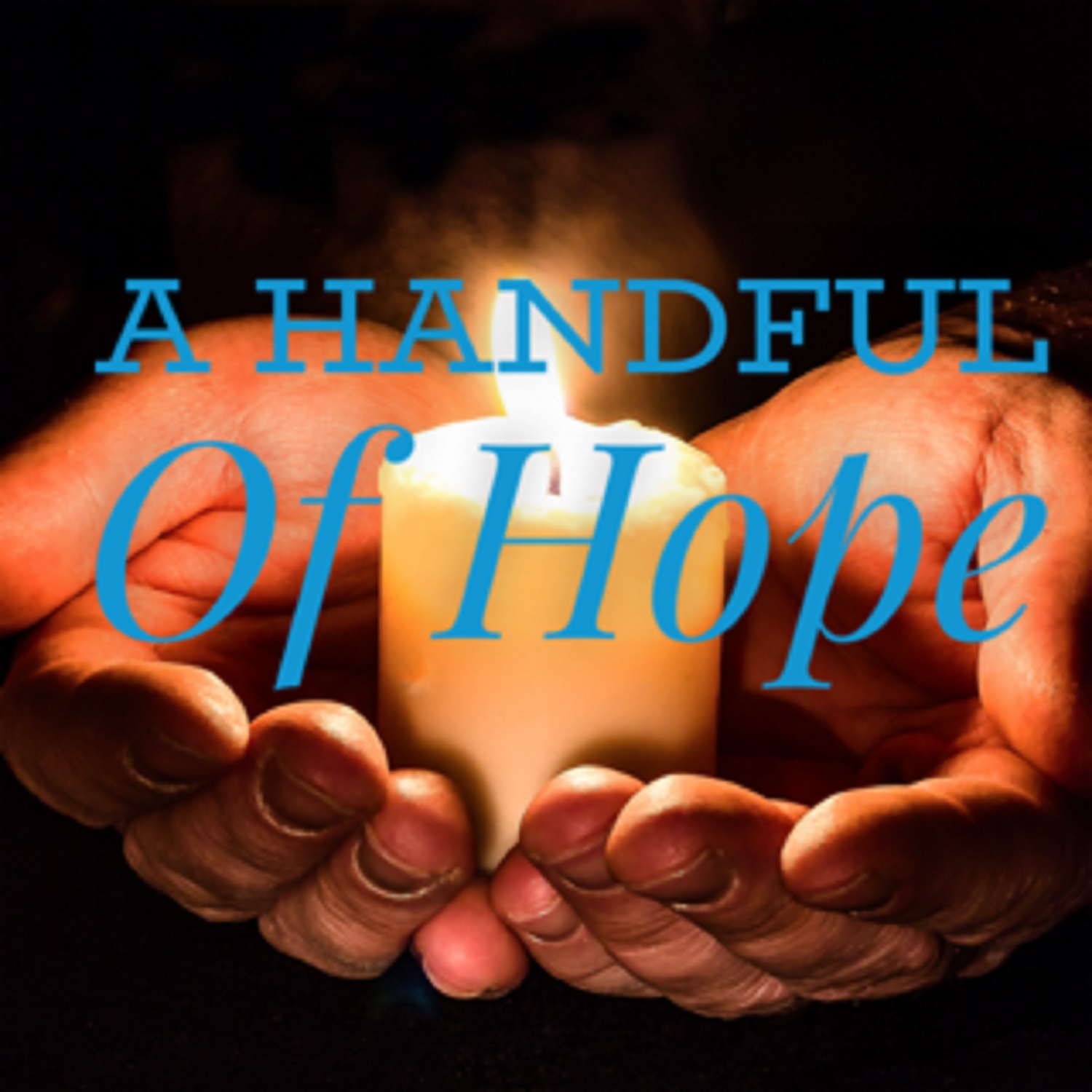 The goal of these interviews is to inspire you to follow your heart in building a thriving business and living a fulfilling life. 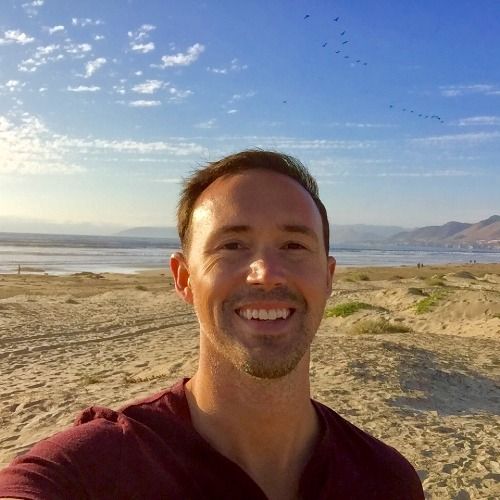 Jesse Brisendine, the creator of "Zero Limits Coaching," is a world renowned expert who works with high achievers and organizations to move beyond their limitations & unlock their greatness.

Jesse is a big fan of buffets, professional wrestling, and finding the silver lining in any situation.
https://www.jessebrisendine.com